My colleague Cathryn Earwaker (www.recordit.co.nz) and I self-funded, planned and filmed a “hard-hitting” 60 second TV ad aimed at raising awareness about the effects of alcohol on pregnancy.

Cathryn had a great idea and I saw it as an opportunity to promote FASD which is a real area of need in New Zealand. We believe our ad also complements the New Zealand Health Promotion Agency’s current social media campaign. Janet showed the ad at a national New Zealand FASD meeting in August 2015 at Auckland University with very positive feedback.

We obtained some private funding for a small TV campaign on regional TV starting on the 9th September 2015 which is International Fetal Alcohol Spectrum Disorder Awareness Day. The ad was shortened to 30 seconds because of cost. Our aim was to get more funding and put the 60sec ad on too – but this did not eventuate.

As of January 2016 the ad is available publicly to community groups as a resource/discussion point. Click here to view the 60 second TV Commercial 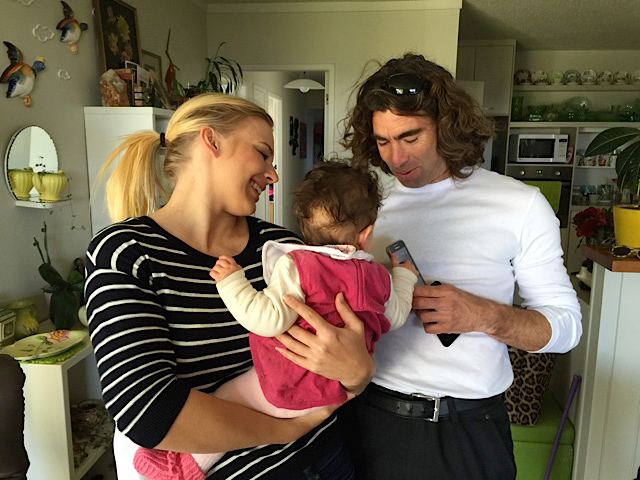 Stars in our FASD TV ad: Larissa, Tilly and Aubrey